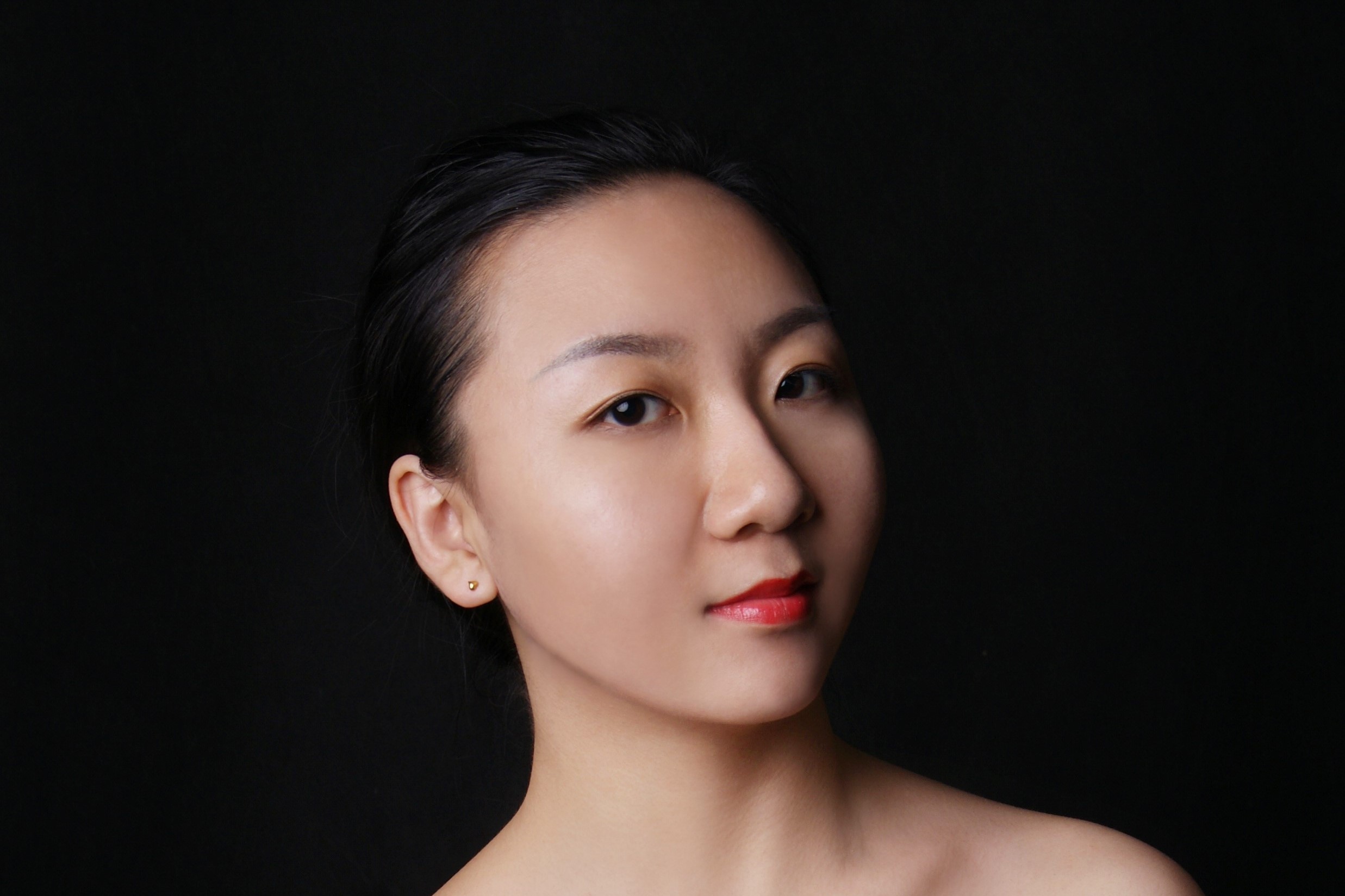 Xiaohui Yang, a winner of the 2017 Naumburg International Piano Competition, has been featured in performances throughout four continents, including in venues such as Ozawa Hall, New Jersey Performing Arts Center, Tel Aviv Museum of Art and the Seoul Arts Center. Highlights of recent and future seasons include concerts with the Louisiana Philharmonic and the Galveston Symphony, a residency sponsored by Portland Piano International and recitals for the Shriver Hall and Union College Concert Series. A dedicated chamber musician, Ms. Yang has performed with luminaries such as Peter Wiley, Charles Neidich and Roberto Diaz, having been in residence at North American music festivals including Marlboro, Tanglewood, Ravinia, Banff and Taos.

Born in the Chinese town of Liaoning, Ms. Yang first studied at the Attached Music School of the Shenyang Conservatory of Music with Danwen Wei, Xianwei Cheng and Rosemary Platt. She moved to the United States in 2008 to attend the Curtis Institute of Music, where she studied with Ignat Solzhenitsyn and was a recipient of the Michael and Cecilia Iacovella Capuzzi Memorial Fellowship. Upon earning her bachelor’s degree in 2013, Ms. Yang was awarded Curtis’s Festorazzi Prize for the best graduating piano student and was also selected for the Curtis on tour performances in the U.S. and Kora. In 2015, Ms. Yang earned her master’s degree at The Juilliard School as a recipient of the Cecilia Felman Piano Scholarship as a student of Robert McDonald. In addition to her studies at Curtis and Juilliard, Ms. Yang has worked with Leon Fleisher, Menahem Pressler, Seymour Lipkin, Emanuel Ax, Peter Serkin, Jerome Lowenthal, Gary Graffman, Richard Goode and Jonathan Biss. Currently, Ms. Yang is a Doctor of Musical Arts candidate at the Peabody Conservatory, under the tutelage Boris Slutsky. 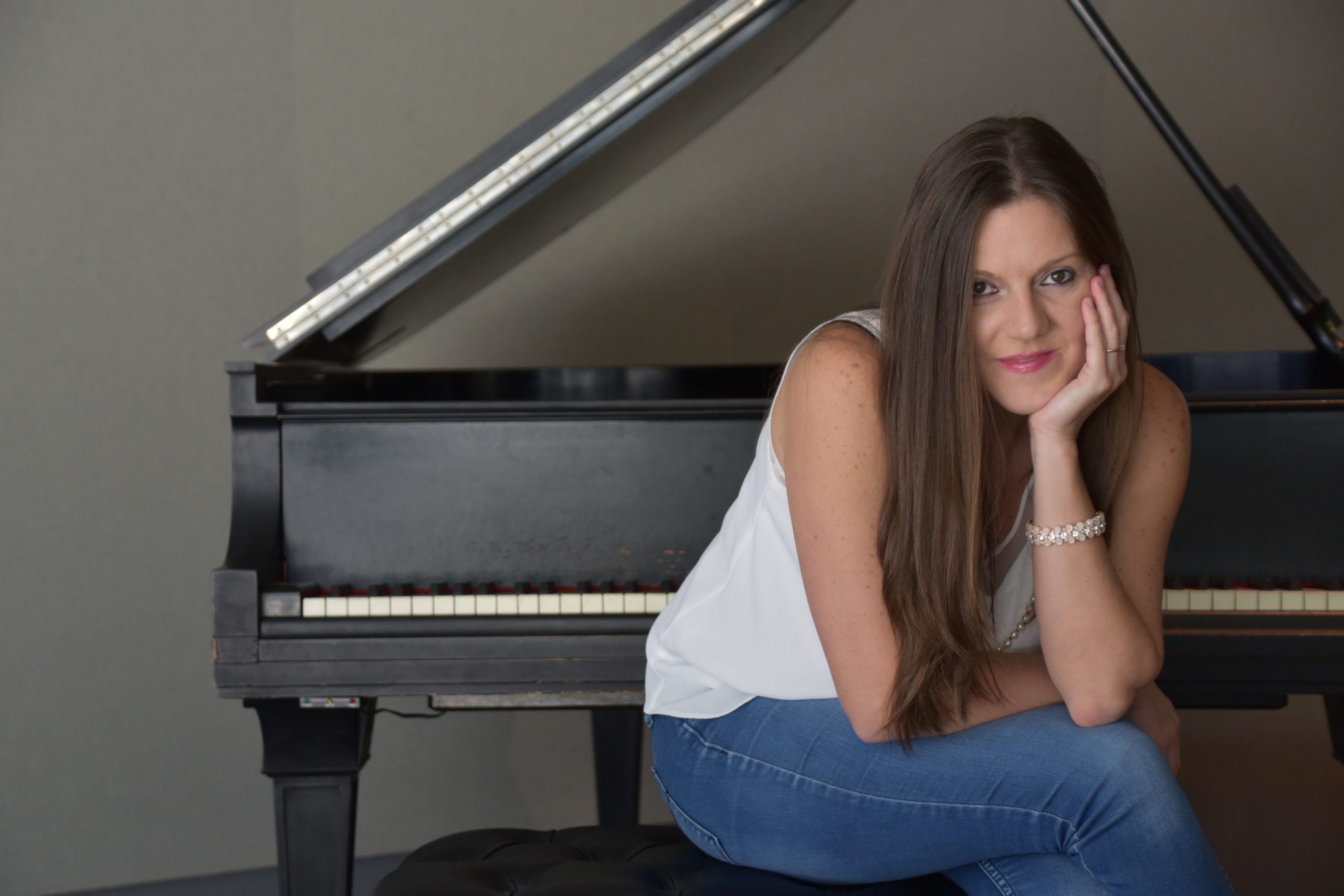 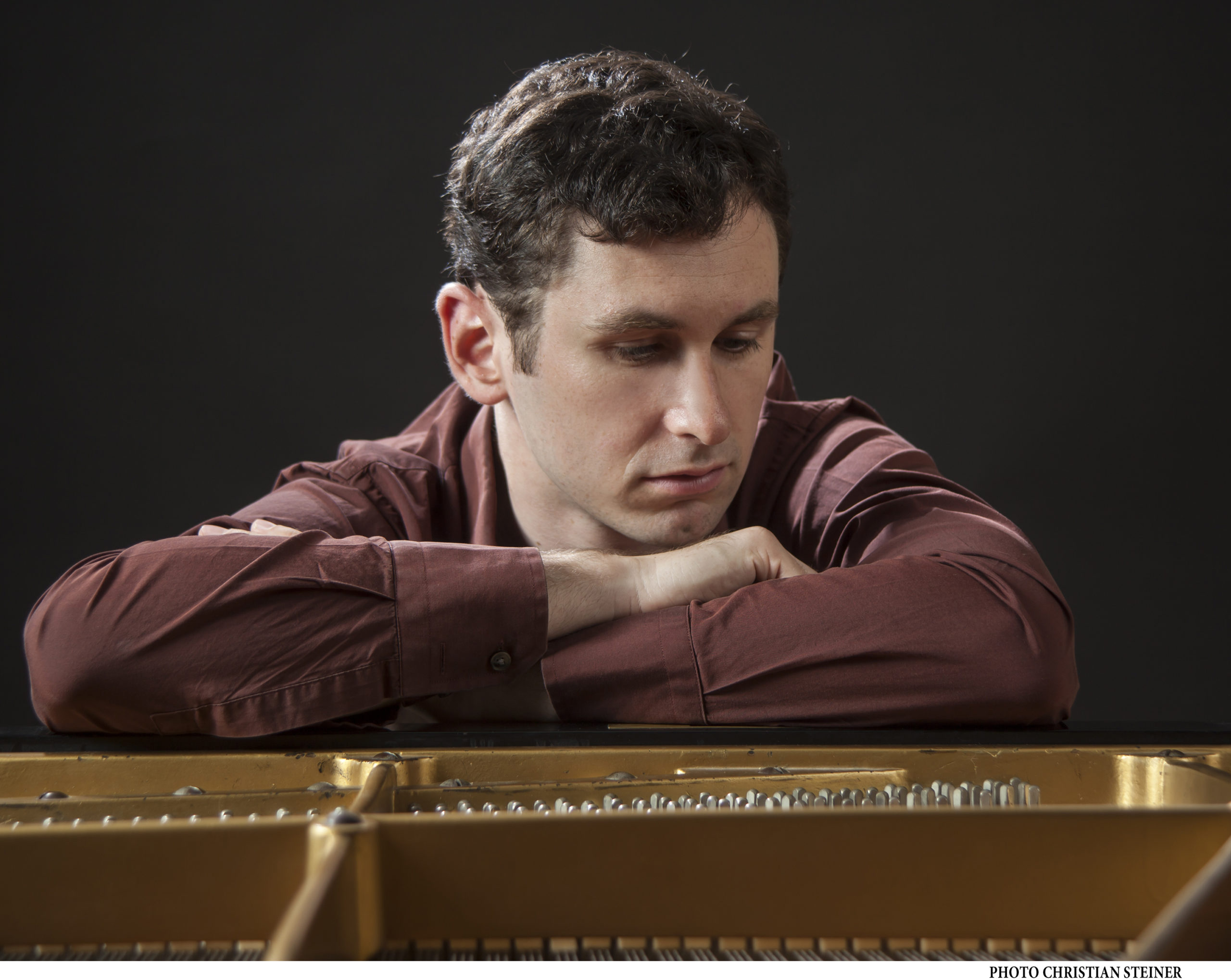 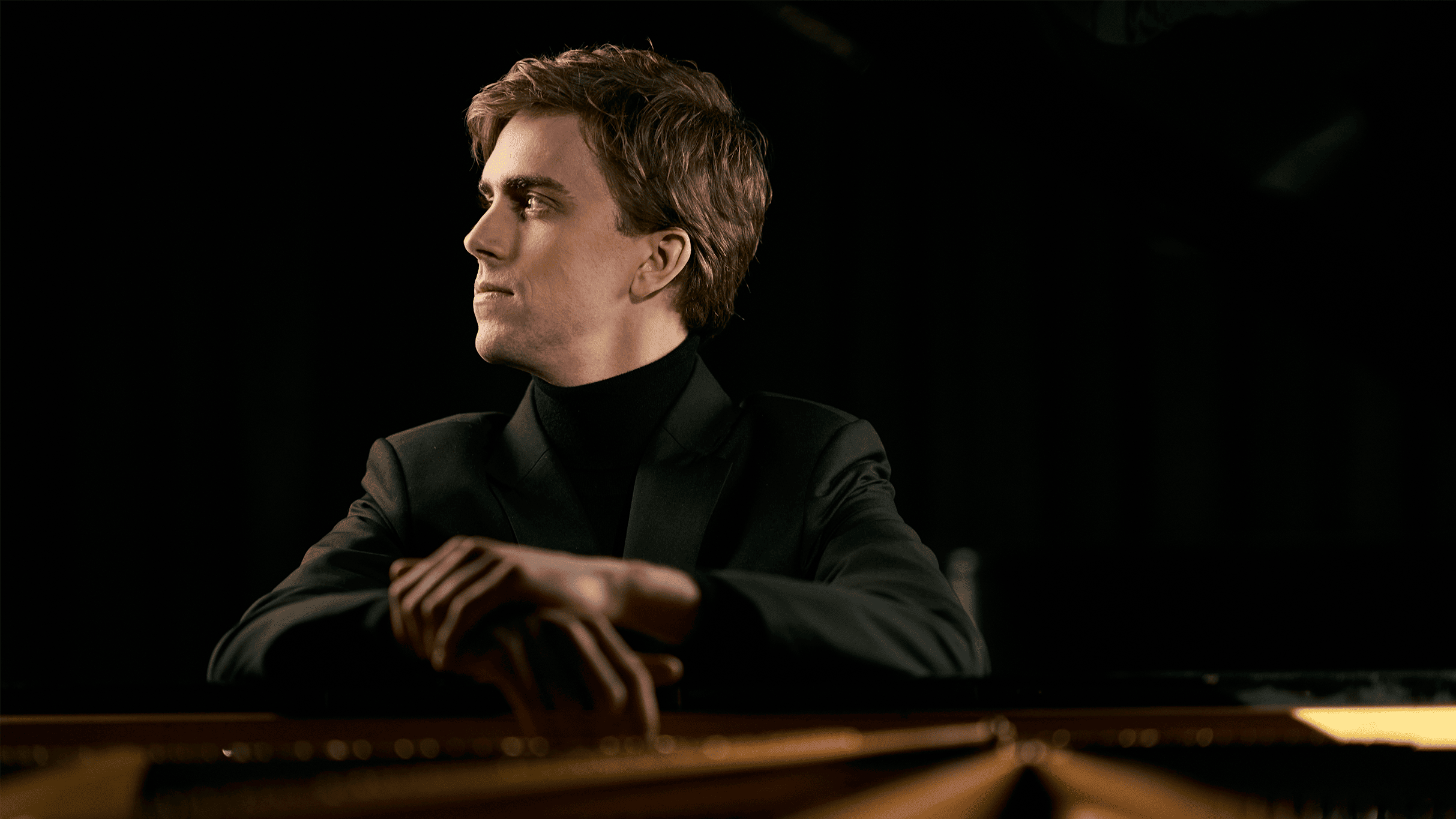 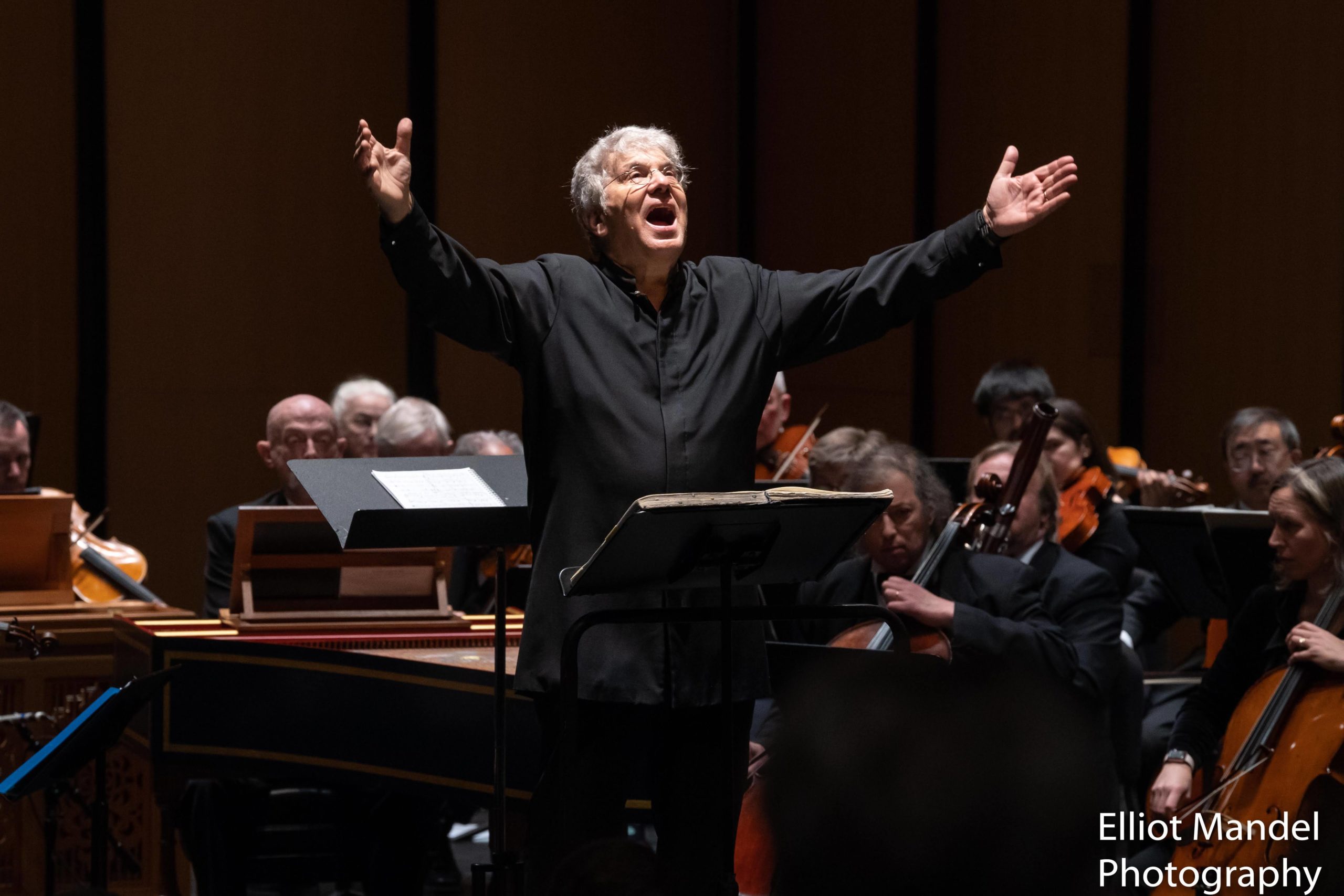 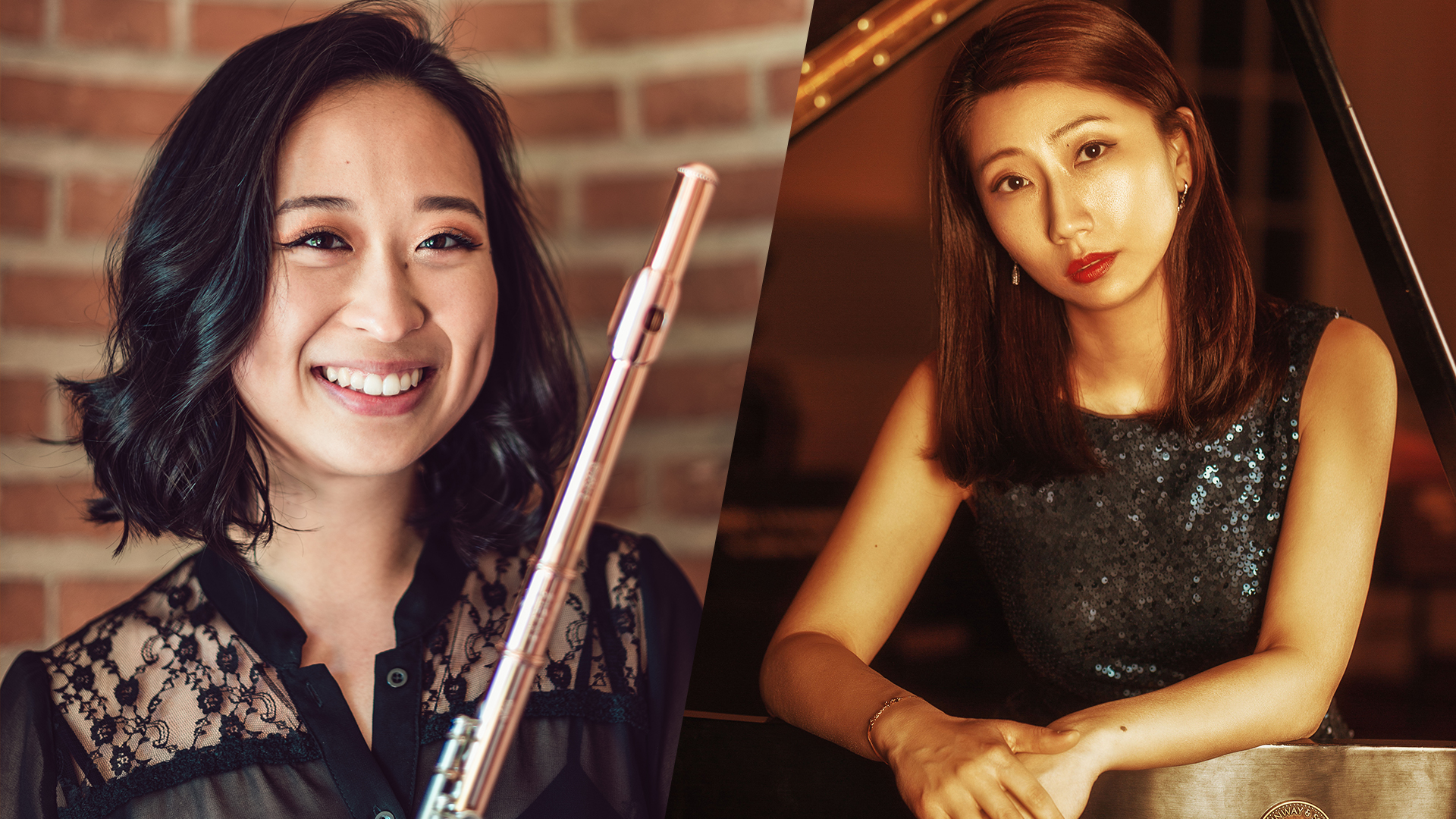 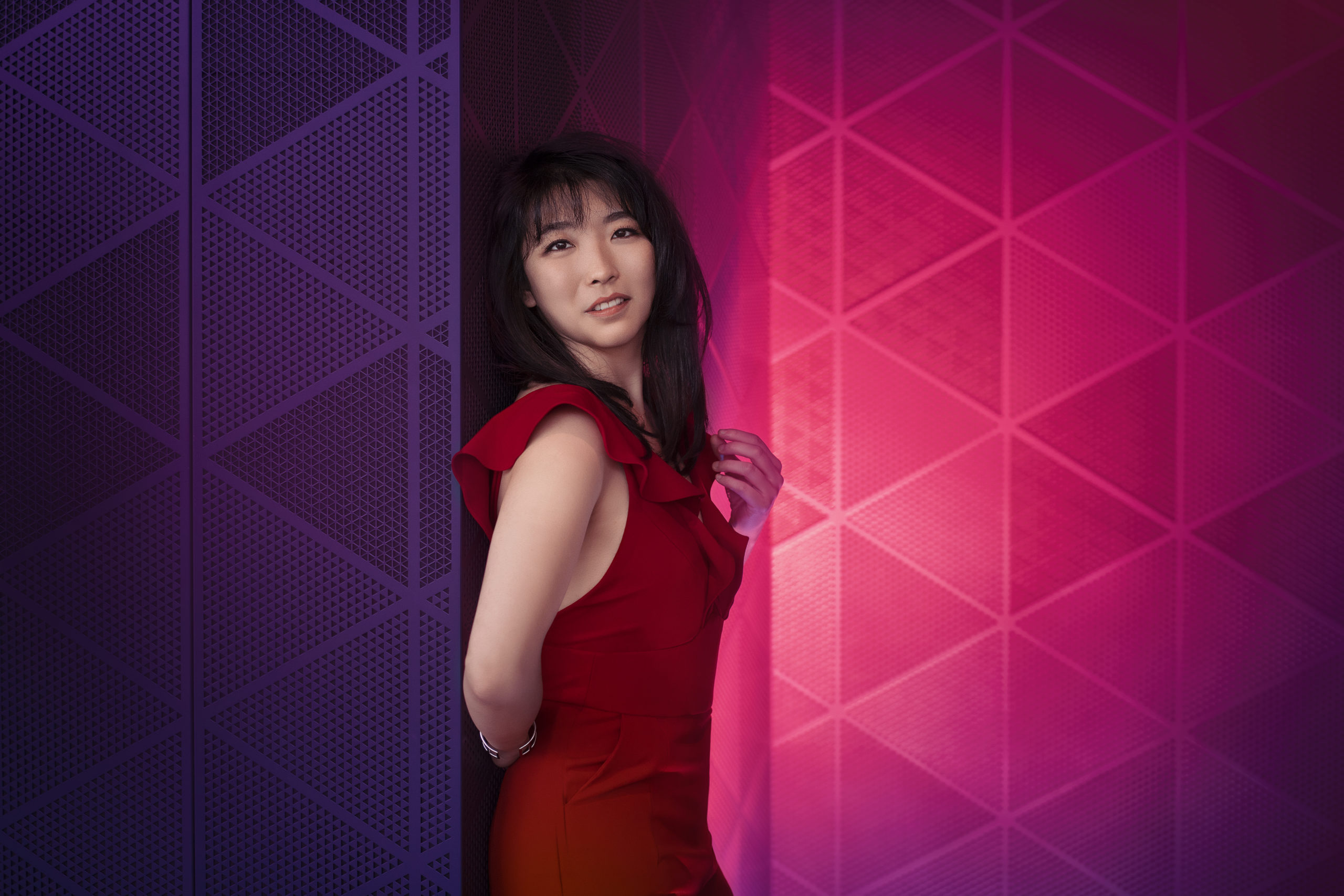 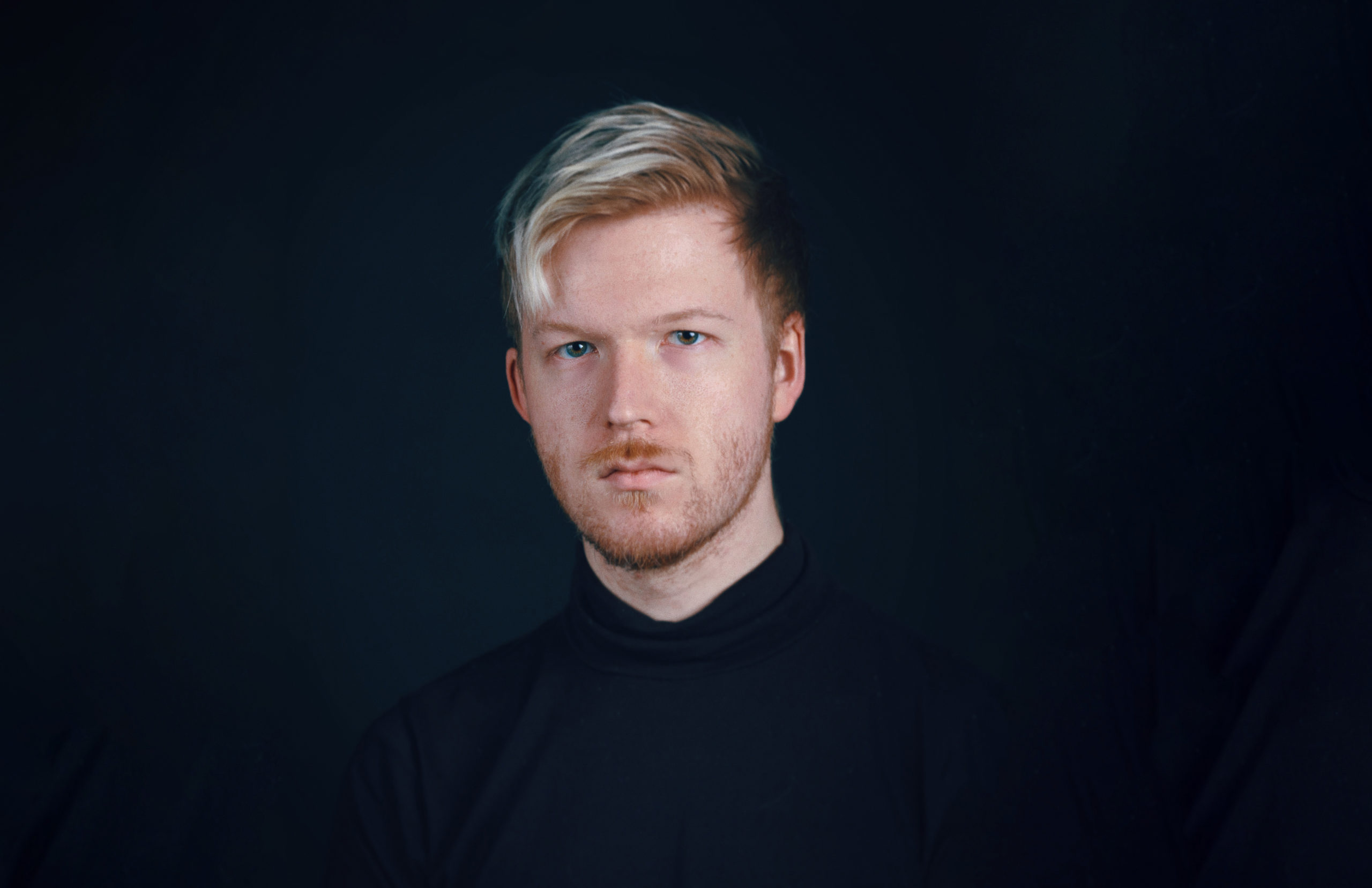 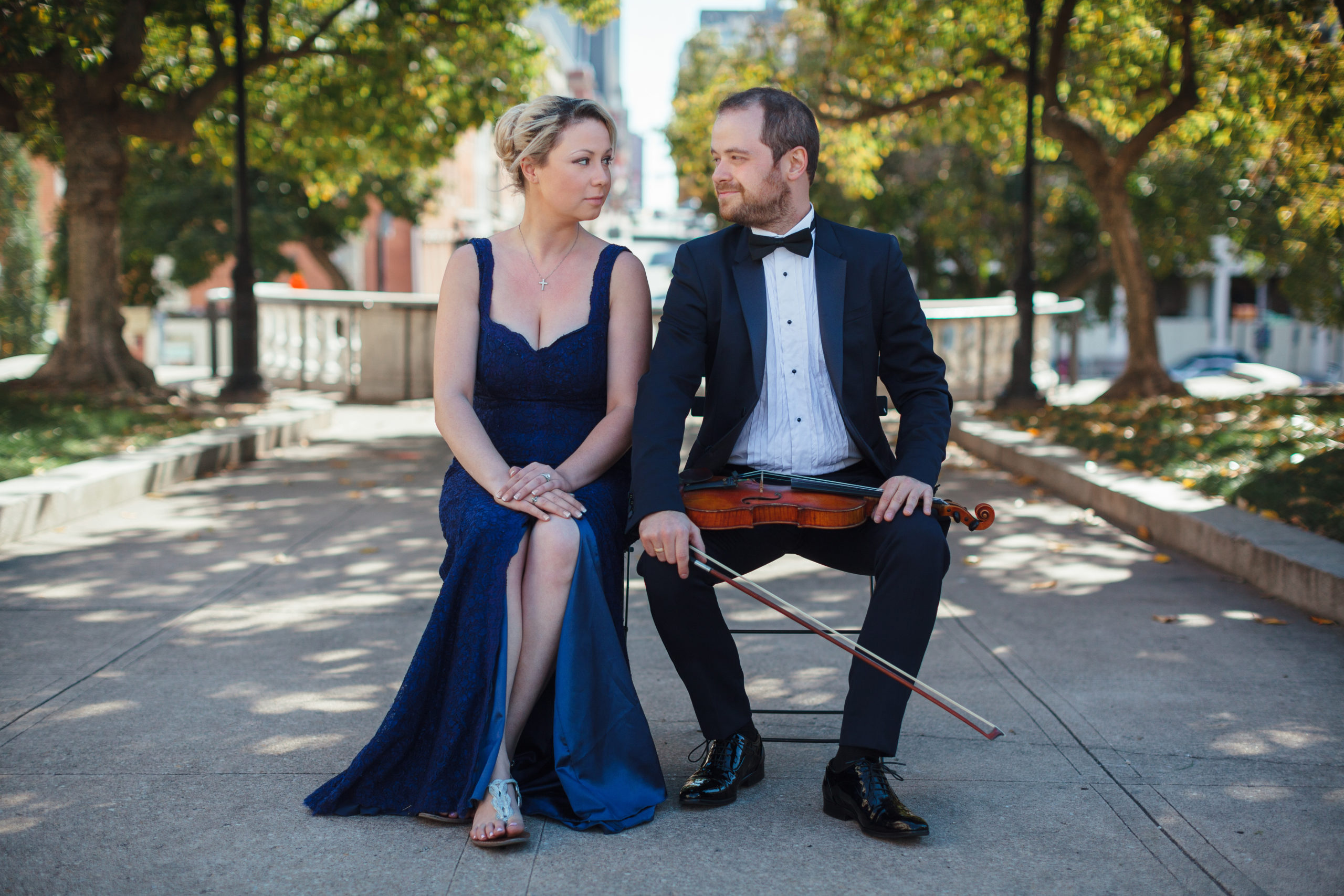 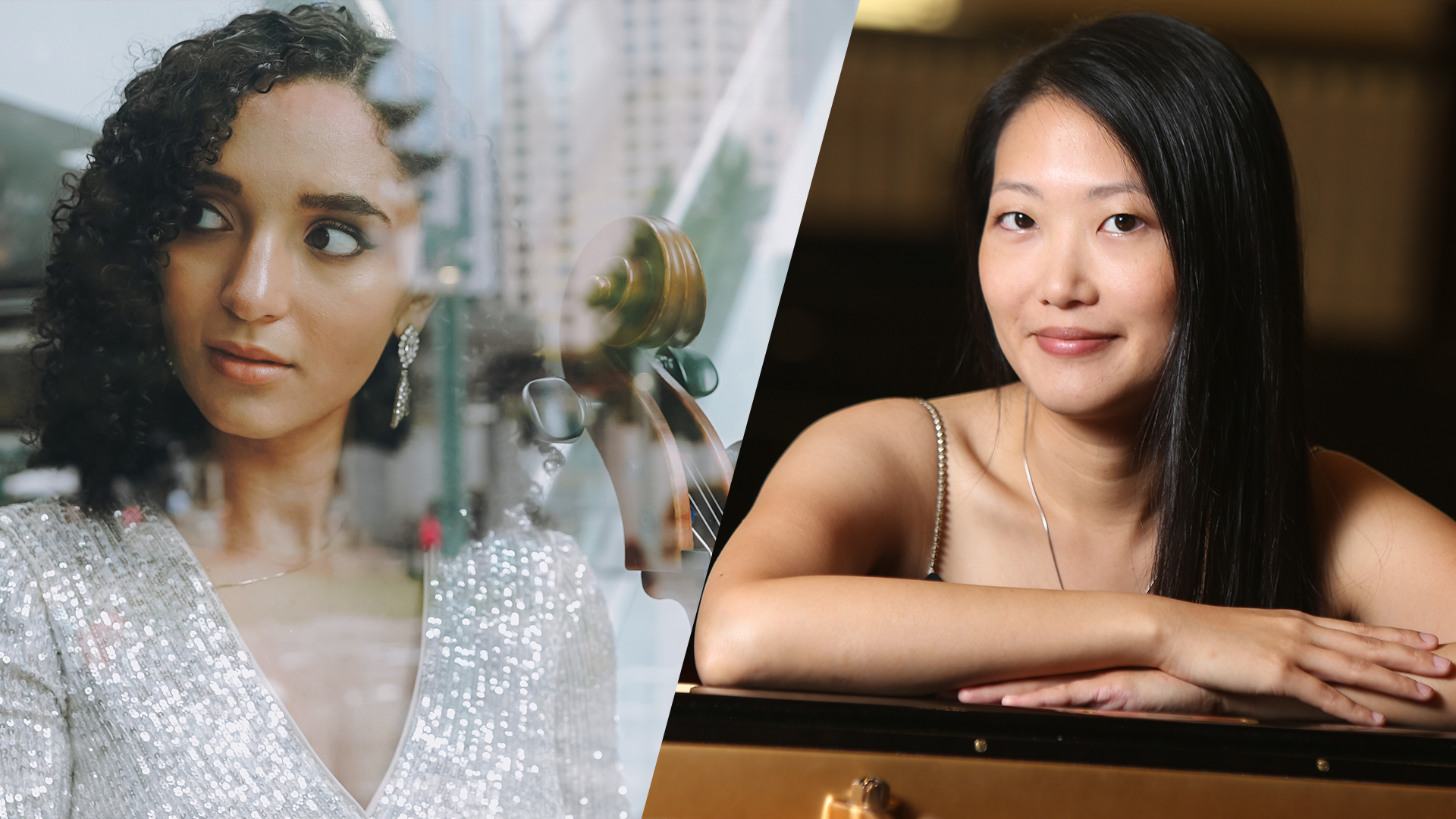