For over 50 years, Classical Music Chicago has continued to look for surprising ways to support emerging artists and fresh classical music experiences. We are proud of our history and excited for what the future holds.

Timeline of Our Organization 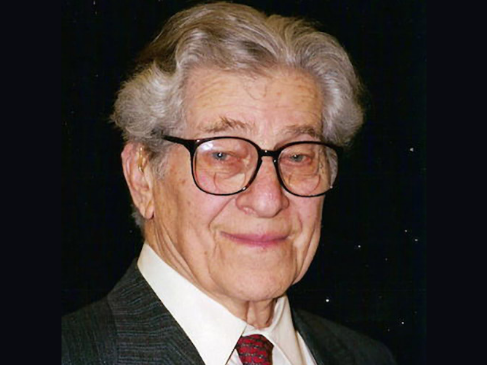 Classical Music Chicago, formerly the International Music Foundation, was founded in 1976 by Chicagoan Al Booth. His vision to turn Handel's Messiah into classical Karaoke as the Do-It-Yourself Messiah. The format was inspired by his experience of a sing-along Messiah in a parish church in Bromley, Kent; by the lunchtime concerts at the Bishopsgate Library in London; and by the National Gallery concerts given by Myra Hess in World War II London, he determined to create similar events in Chicago. He organized the first Do-It-Yourself Messiah at Orchestra Hall in 1976 and the first Dame Myra Hess Memorial concert at the Chicago Cultural Center in 1977. With the help of his friend, Yehudi Menuhin, he founded Live Music Now! in Chicago to bring professional musicians into the Chicago Public Schools.

Al retired as President of the International Music Foundation in 2001, but remained a stalwart audience member at the Hess concerts and Messiah until he passed away in 2007.

In 1977, we added the weekly Dame Myra Hess Memorial Concerts in Preston Bradley Hall of the Chicago Cultural Center to provide performance opportunities for emerging musicians early in their professional careers and a ‘lunch-break for the soul’ for the public. The series was inspired by the lunchtime concerts given by Dame Myra Hess at London’s National Gallery throughout World War II.

In 1982, we introduced Live Music Now! (currently known as Young People's Concerts) for students in grades K – 8 to experience live performances. The concerts have grown to reach more than 90 Chicago Public Schools annually.

In October 2016, the International Music Foundation and Rush Hour Concerts (RHC), two premier classical music presenters in Chicago, came together in a merged organization. Rush Hour Concerts, founded by pianist and civic leader Deborah Sobol in 2000 originated as a summer concert series at St. James Cathedral. In 2011, Make Music Chicago, a citywide, daylong celebration of music making on the summer solstice, June 21, was added, followed by the addition of a professional ensemble residency program in Chicago’s neighborhoods in 2012.

Her sudden passing on Saturday, January 25, 2014, was a profound and immeasurable loss for us, the arts community and for everyone she inspired with her transformational and creative energy.

Debbie believed that music belongs to everyone. Sixteen years ago, she envisioned a new day for classical music, presented in the Rush Hour Concerts format that removes barriers so anyone who wishes to gain access is able to do so.

She thought of music as the great equalizer. “It doesn’t recognize age, nationality, sexual orientation, race or economic status. It needs only humanity to affirm its reason for being and serves us all.” 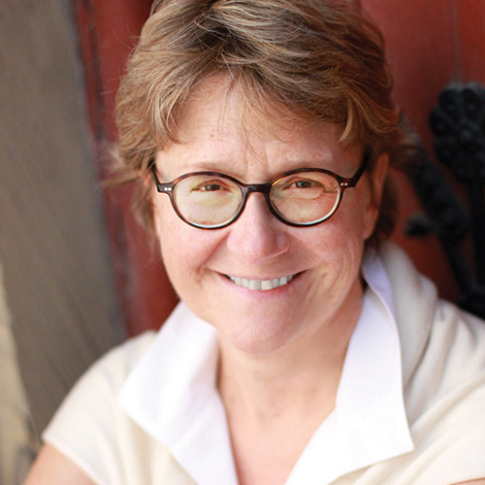 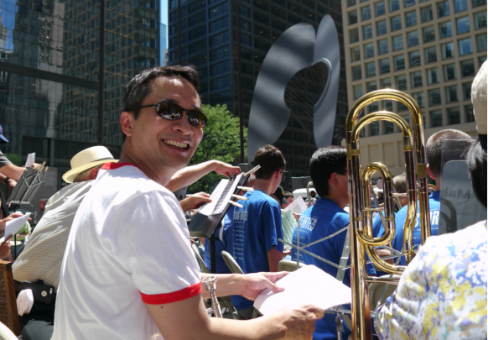 All of us continue to be inspired - just as Al Booth was - by the example of Dame Myra Hess. This remarkable woman, speaking of her founding of the National Gallery concert series in WWII London, said: "I have felt again and again that music was available almost exclusively for a privileged section of the community; and I have wondered how it would be possible to reach the many thousands of potential music-lovers who were surely to be found outside this limited world of concert-goers. Though it seemed so impossible, I longed to throw open the doors to the very best music..."

2022 International Music Foundation becomes Classical Music Chicago, ushering in a new era of bringing classical music, to Chicago and beyond.

Our Board of Directors

Our Board of Directors is passionate about bringing the uplifting spirit of classical music to Chicago.
Meet our directors

Our team is committed to sharing classical music by building community and programming that brings people together.
Learn more about our team