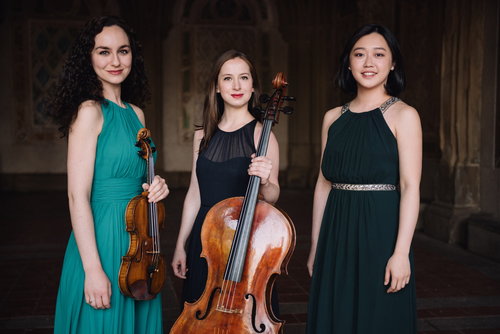 Comprised of pianist Fei-Fei, violinist Francesca dePasquale, and cellist Juliette Herlin, the Aletheia Piano Trio is quickly rising to acclaim for its “dazzling energy and expressivity” (Reading Eagle) and musical integrity. Praised as an “outstanding ensemble” with “confidence and understanding of musicians beyond their years” (Palm Beach Daily News), the trio was formed in 2013 at the Juilliard School and quickly gave debut performances at the Rose Studio and Alice Tully Hall at Lincoln Center in New York and the Terrace Theater at the Kennedy Center in Washington, DC.

The ensemble is named for Aletheia, the Greek concept of sincerity, which celebrates their approach to realizing musical works, as well as their connection to each other and their audiences. 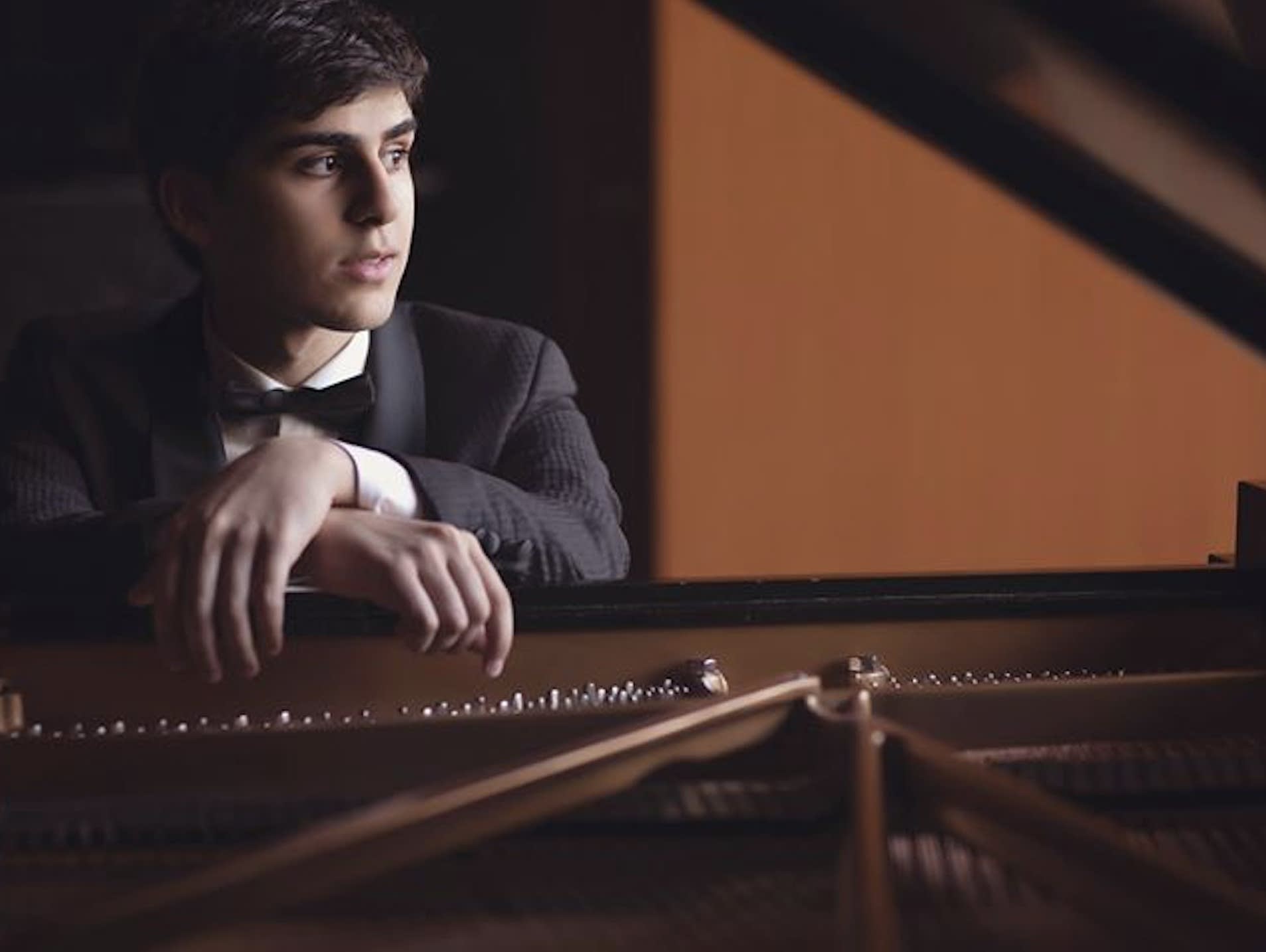 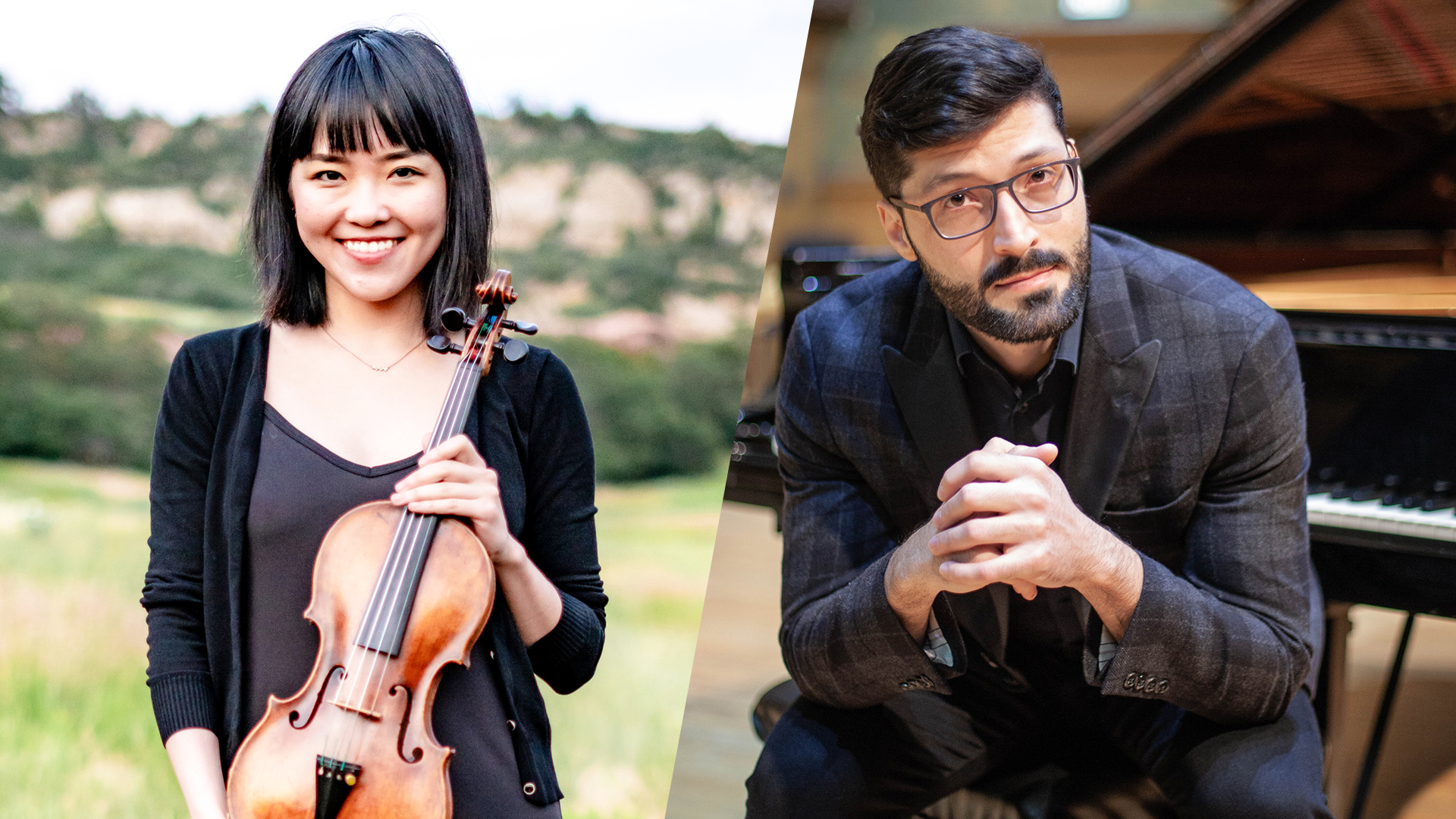 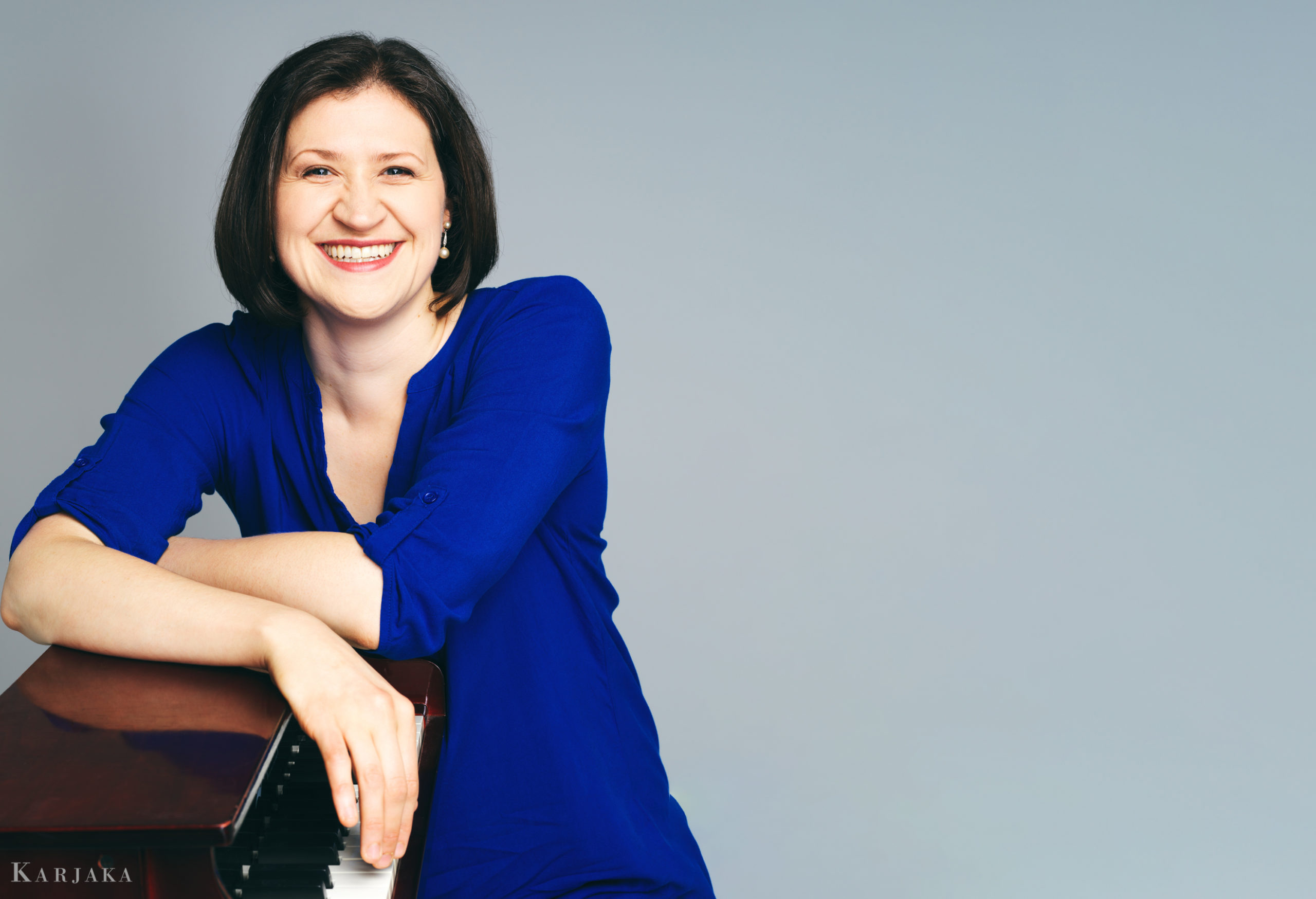