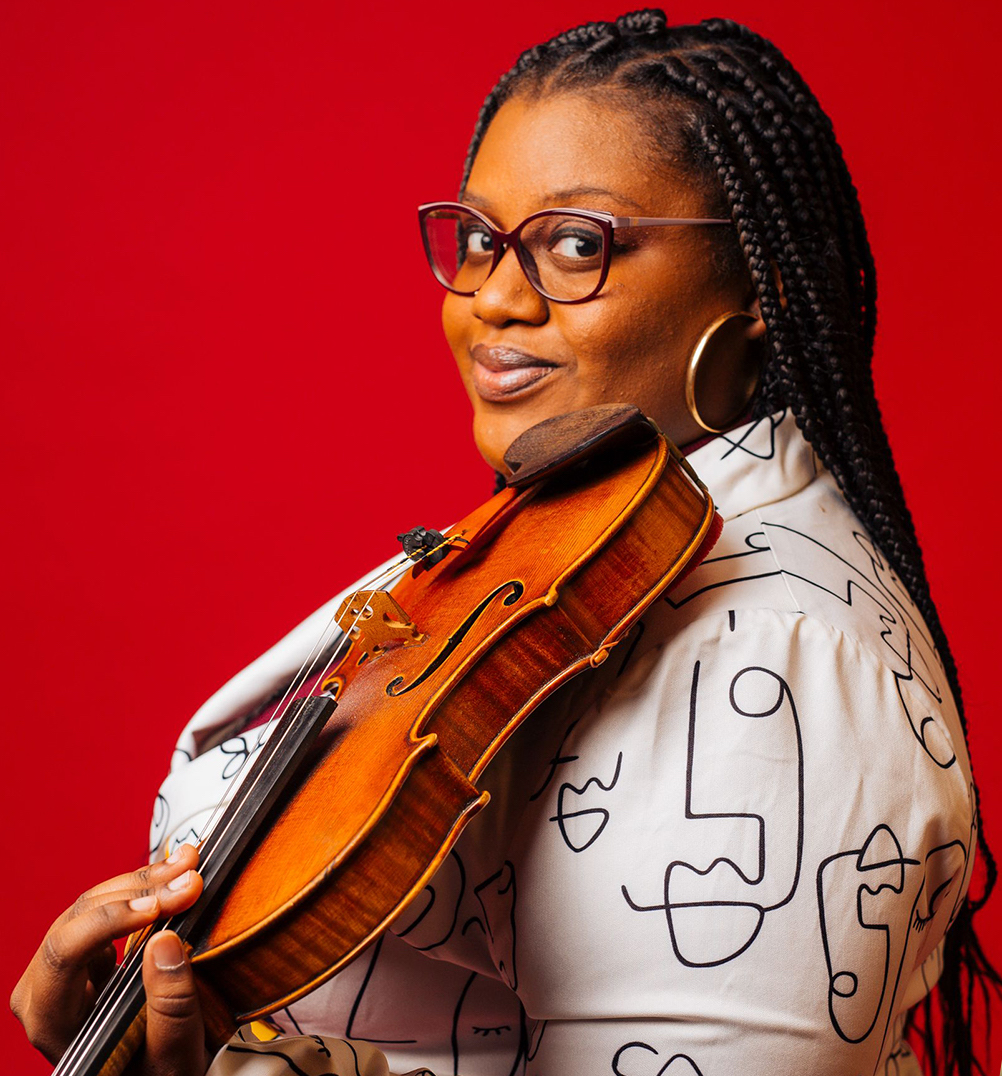 Caitlin Edwards began studying the violin at the age of eight, through the Music Opportunity Program, a non-profit organization in her hometown of Birmingham, Alabama. She went on to be the recipient of the 2018 Rising Star Award from the Gateways Music Festival. In 2020, Caitlin was featured as a soloist in the “Dreams of Hope” documentary which premiered on PBS stations across the US and has received awards nationally and internationally. She has performed with the Chicago Sinfonietta, Sphinx Symphony Orchestra, Nairobi Philharmonic, Grant Park Music Festival Orchestra, the ReCollective Orchestra, the Matt Jones Orchestra, the National Repertory Orchestra, the Wordless Music Orchestra, and more.

She’s performed and recorded with artists such as Ms. Lauryn Hill, Common, PJ Morton, Yolanda Adams, India Arie, and on John Legend’s “Bigger Love” album, for which she received a Grammy Certificate in 2021. She also recorded for the Disney movie score, “The Lion King”, at Sony Studios in 2019. Caitlin’s current projects include writing and arranging strings for upcoming projects, remote recording for albums, performing with her ensemble D-Composed, teaching, and working on her EP set to debut summer of 2021.

He has appeared on numerous Chicago Symphony Orchestra chamber music and MusicNOW concerts. He was a featured soloist with the orchestra in subscription performances of Messiaen’s “Trois Petites Liturgies,” for which John von Rhein in The Chicago Tribune wrote: “Daniel Schlosberg played the daunting piano part splendidly”; and Lawrence A. Johnson of the Chicago Classical Review wrote of “a prominent, challenging piano part, played here with great fire and conviction by Daniel Schlosberg in a notable CSO debut.” He is also a frequent pre-concert lecturer at the CSO, and has adjudicated its young artist concerto competition.

He gives frequent recitals at Bargemusic, Los Angeles County Museum of Art, and the Phillips Collection and National Gallery of Art in D.C.

Schlosberg can be heard on a number of recordings including his two solo albums, “Child’s Play” (Schumann, Lachenmann, Paert and Debussy) and “Gaul Me Maybe: French Baroque Keyboard Works” which have garnered critical acclaim. His most recent recordings are Lei Liang’s “Inkscape,” a quintet for piano and four percussionists, with Third Coast Percussion, and Julius Eastman’s “Gay Guerrilla,” with a quartet including Billy Childs.
Art Song is another passion, and he directs the Baltimore Lieder Weekend each October. He is on the faculty in the music department at the University of Notre Dame, where he is currently Director of Undergraduate Studies. In his various endeavors, he strives to spotlight marginalized voices while also bringing a sense of discovery to canonical works. 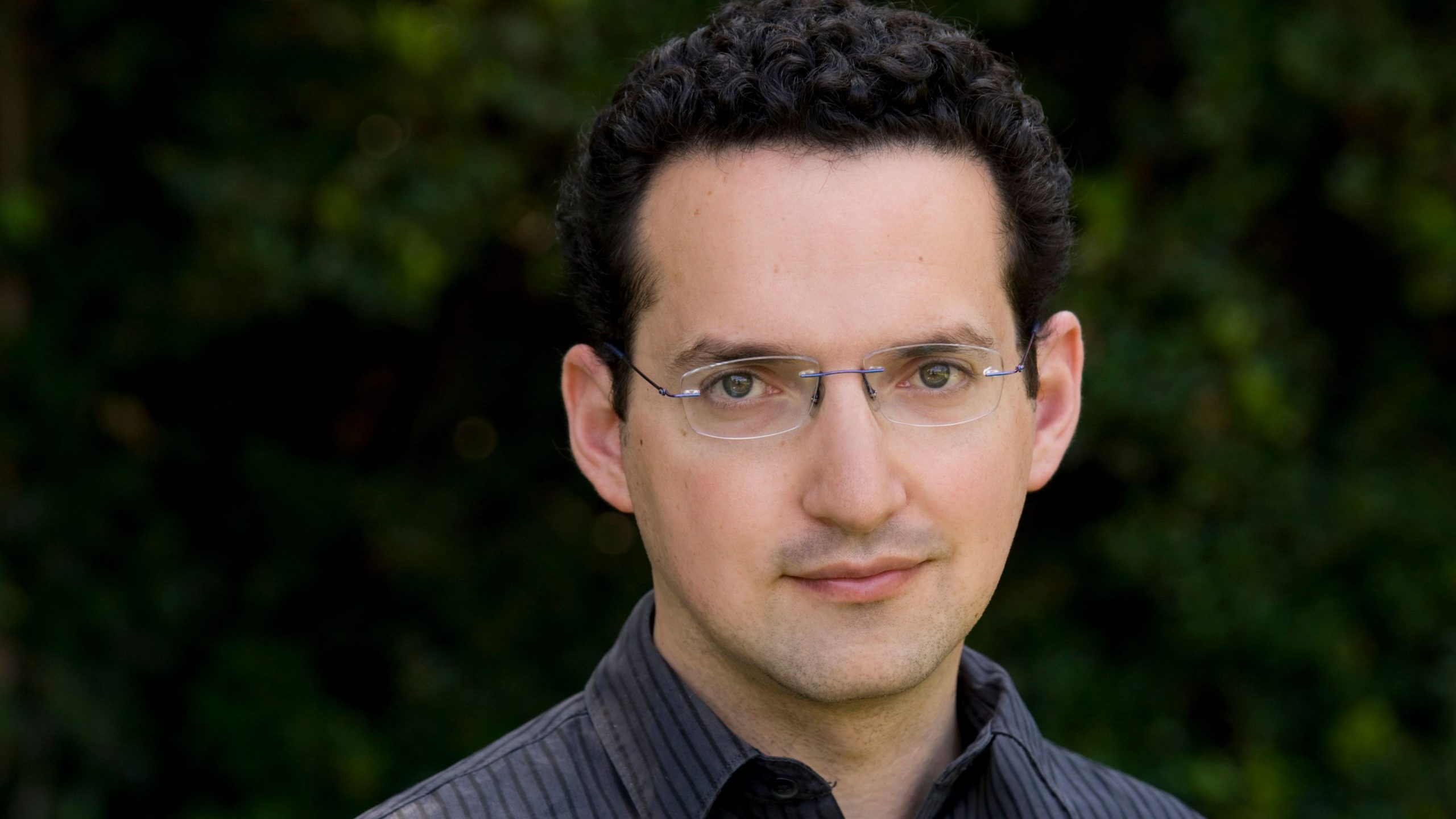 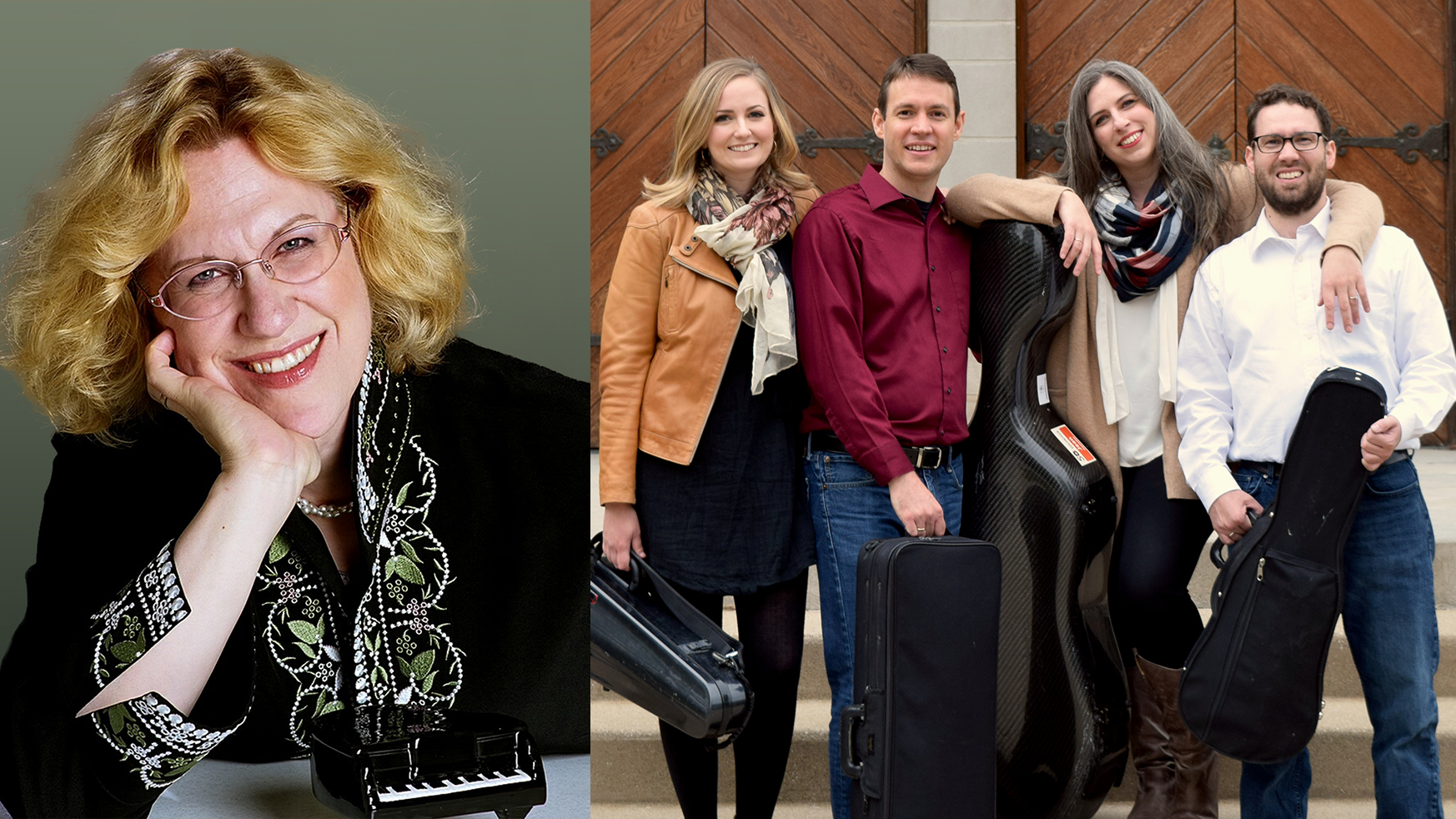 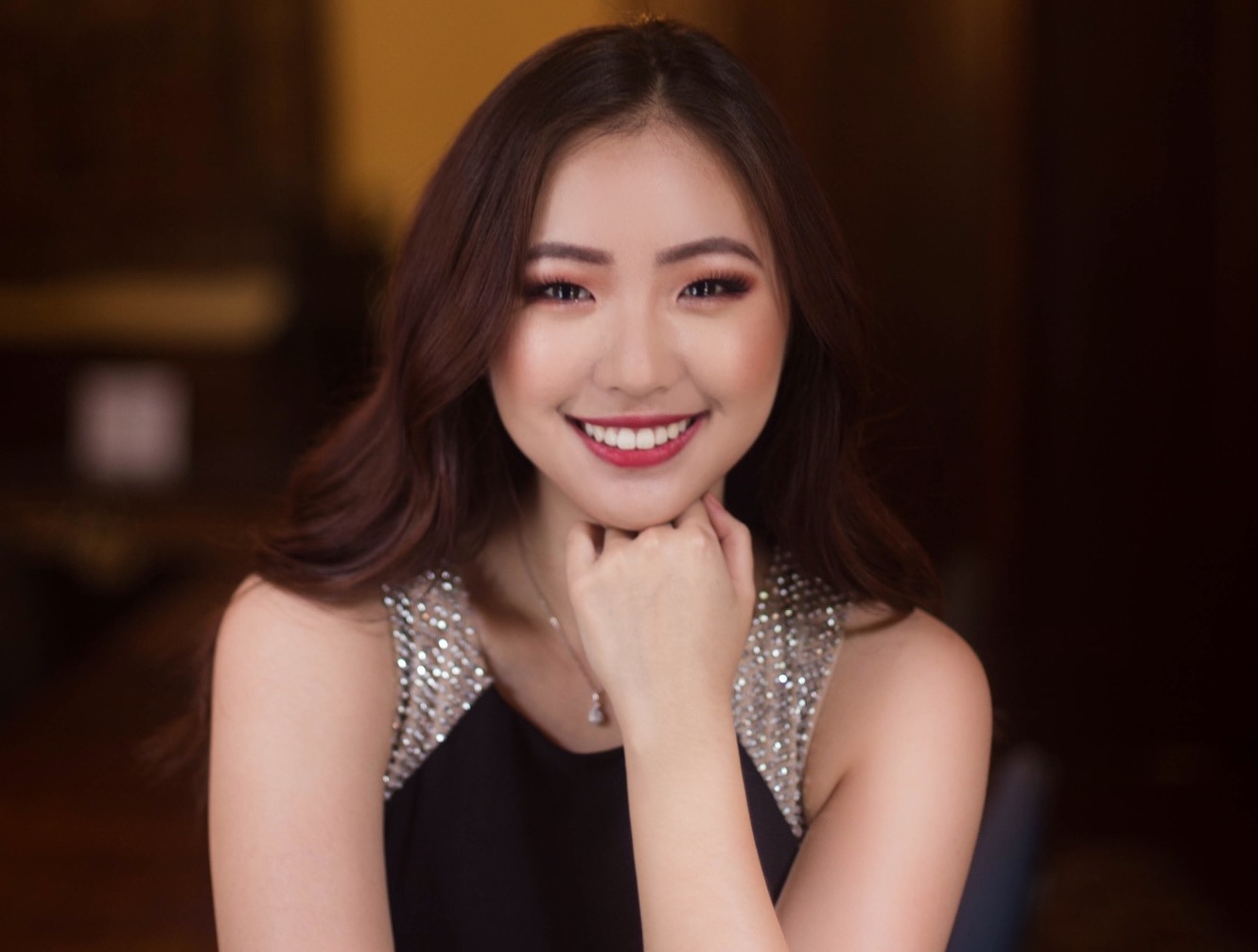